Coastal rowing is the rough water alternative to normal rowing. You don't avoid the waves, you look for them.
The boats approved by the FISA (World Rowing Association) are unsinkable due to large air boxes. Waves that hit the bow run out of the stern again.
Coastal and beach rowing will soon become an Olympic sport. There are already many regattas with such boats.
But even those who do not have such extreme demands can go on the water with this boat in almost any weather. Waves caused by wind, or also by "sporty" motorboat drivers lose their terror 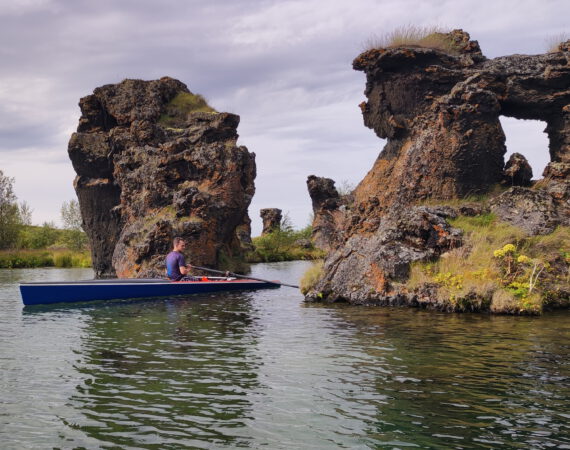 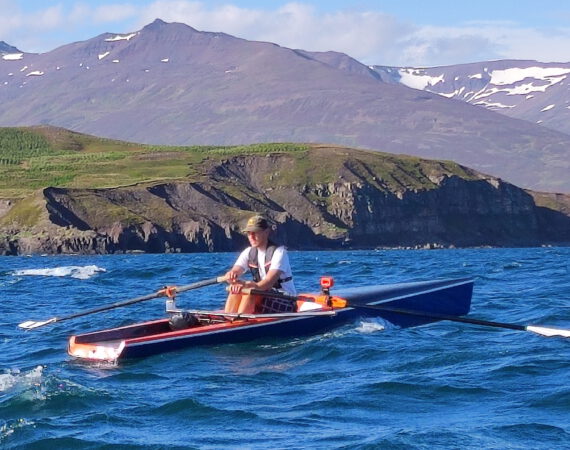 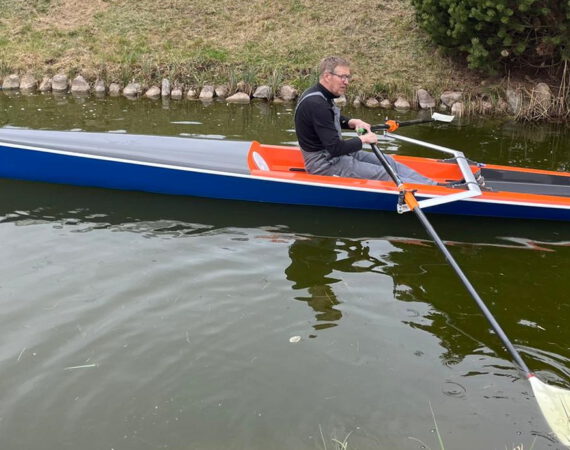 All prices including statutory VAT, exclusive delivery, exclusive sculls / straps.
*The values ​​may vary depending on the variant and equipment.

*Depending on the variant and equipment, the values ​​can vary slightly.